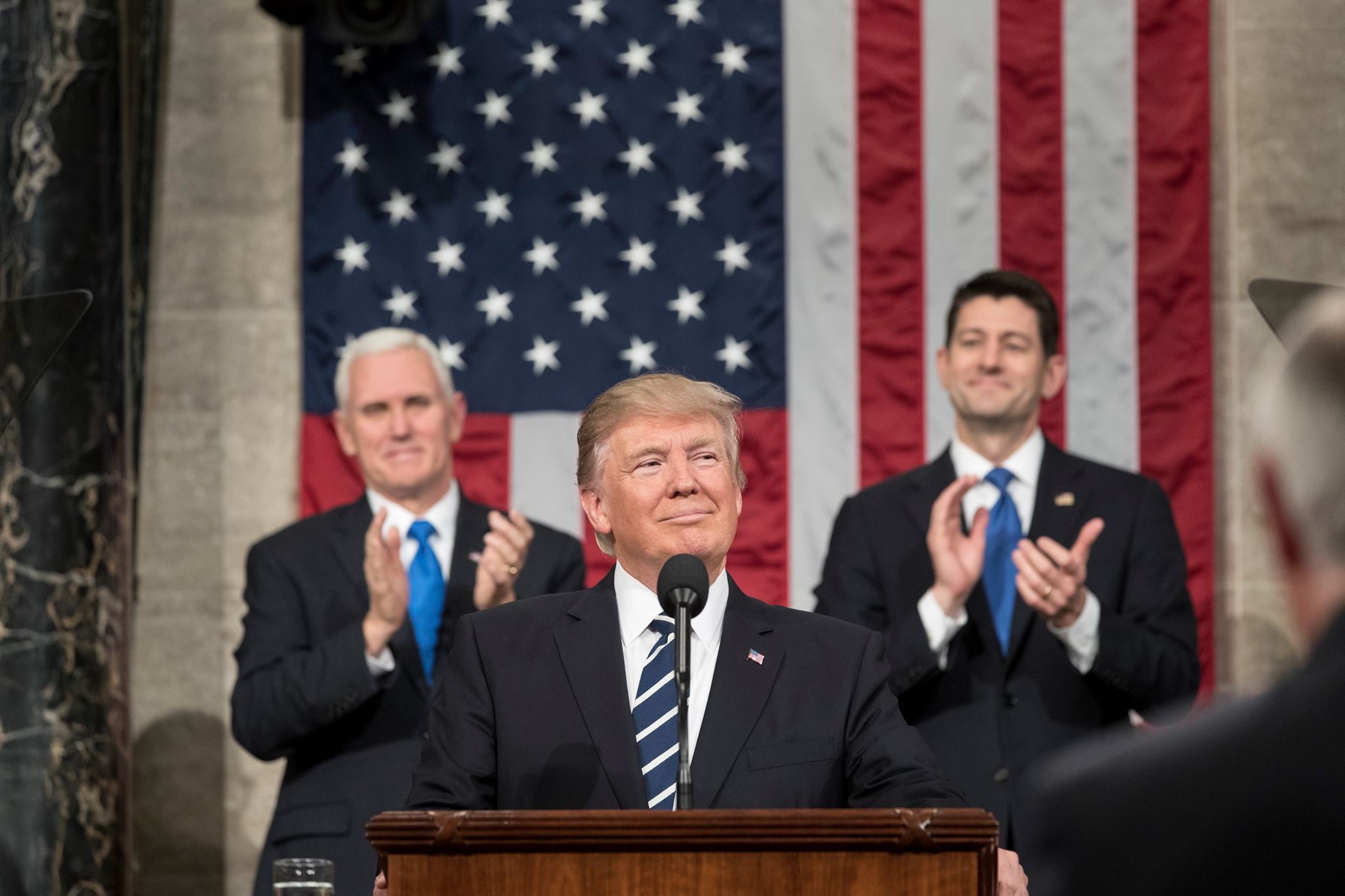 The Secure America Alliance sent a letter to the White House with this proposal on July 14, suggesting that such a “Senior Citizens Day” could help mark the end of the Obama era “war on seniors” and the start of a new era of respect and appreciation for those who helped build America under President Donald Trump.

Secure America Alliance contends that the Obama era policies hurt senior citizens, in contrast with the policies and proposals of President Donald Trump, which give life and hope to seniors.

Petitions to the President read in part, “the undersigned does petition you to take all measures necessary to end the Obama era ‘war on seniors’ and to enact and to enforce laws which are fair to those who helped build America.”

Secure America Alliance Executive Director Ronald Wilcox said in a letter to President Trump, that his recognition of Seniors would be a “restoration of this honor for often forgotten American Senior Citizens.

Leaders of Secure America Alliance including its board of directors, and those who support President Trump’s efforts, such as Jim Martin of the 60-Plus organization and Martha Boneta, are awaiting word from the White House for the time of the ceremonial signing and the exact language crafted by the White House and to be signed by the President marking the continuation of the original Reagan era Senior Citizens Day on Monday, August 21, and Senior Citizens Week.

The original proclamation of Senior Citizens Day by President Ronald Reagan in 1988 is HERE.  All of this information is available for easy download at the website of Secure America Alliance.

Additional coalition members will be announced by or before Senior Citizens Day with many of them to be invited to the White House ceremonial signing of the proclamation by President Trump and a followup reception for participants and supporters at a Congressional office afterwards sponsored by Congressman Rob Wittman (R-VA 1st) and other Congressmen to be announced.